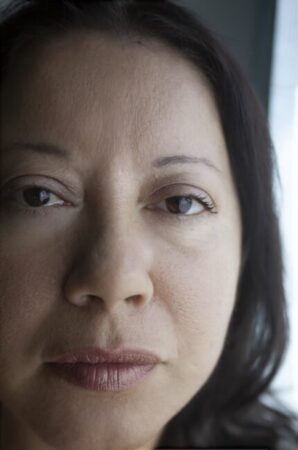 Free and open to the public. Light refreshments will be served.

KVCR is media sponsor of this event.