Home » Films » Poly Styrene: I Am a Cliché 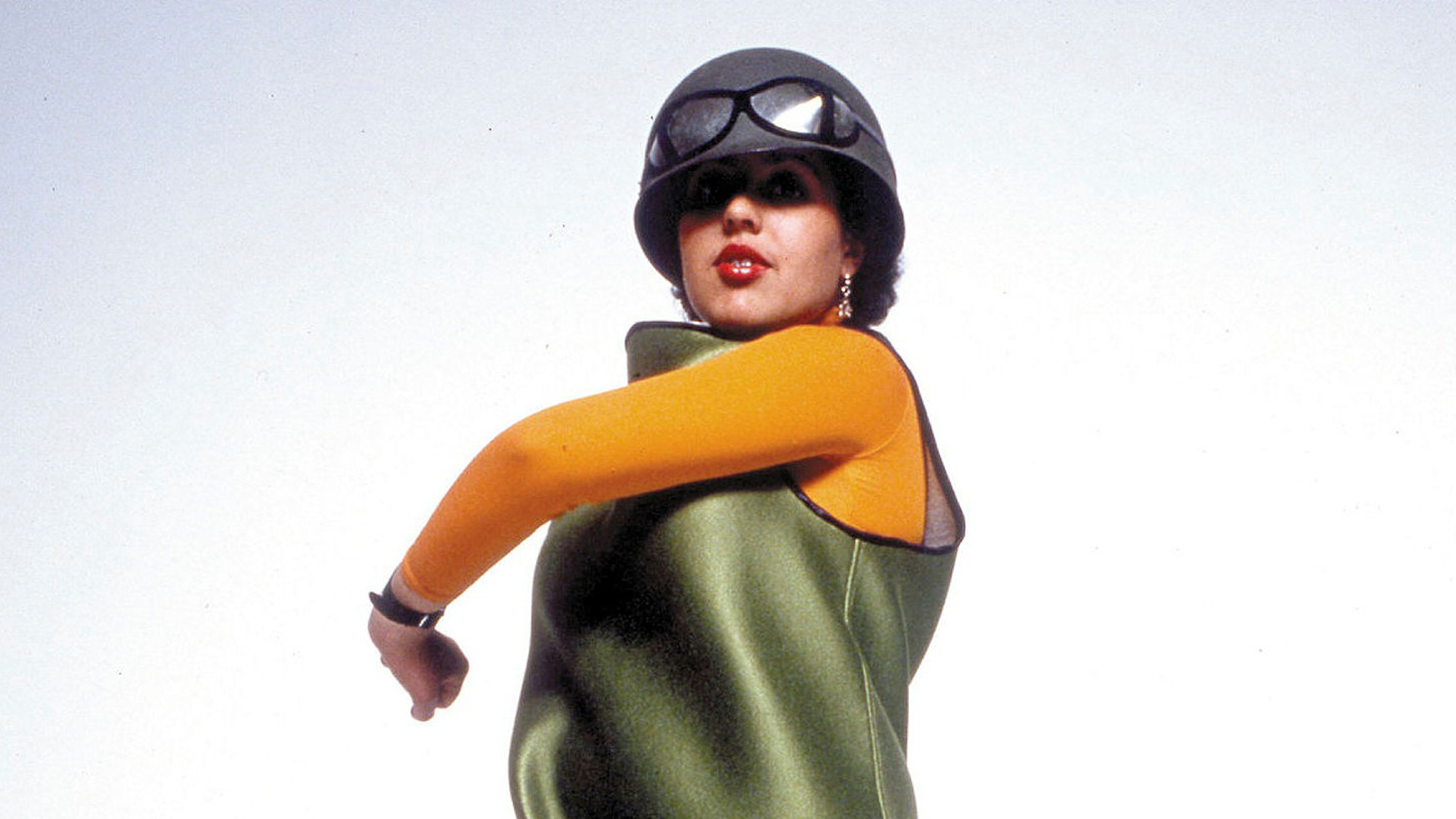 Poly Styrene: I Am a Cliché

Poly Styrene was the first woman of color in the UK to front a successful rock band. She introduced the world to a new sound of rebellion, using her unconventional voice to sing about identity, consumerism, postmodernism, and everything she saw unfolding in late 1970s Britain, with a rare prescience. As the frontwoman of X-Ray Spex, the Anglo-Somali punk musician was also a key inspiration for the riot grrrl and Afropunk movements. But the late punk maverick didn’t just leave behind an immense cultural footprint. Poly was survived by a daughter, Celeste Bell.

“More than a journeyman rockumentary, Poly Styrene is a thoughtfully finessed filial reckoning: a daughter’s journey toward understanding her mother as a young artist and as a young woman of color.” – Lisa Kennedy, New York Times