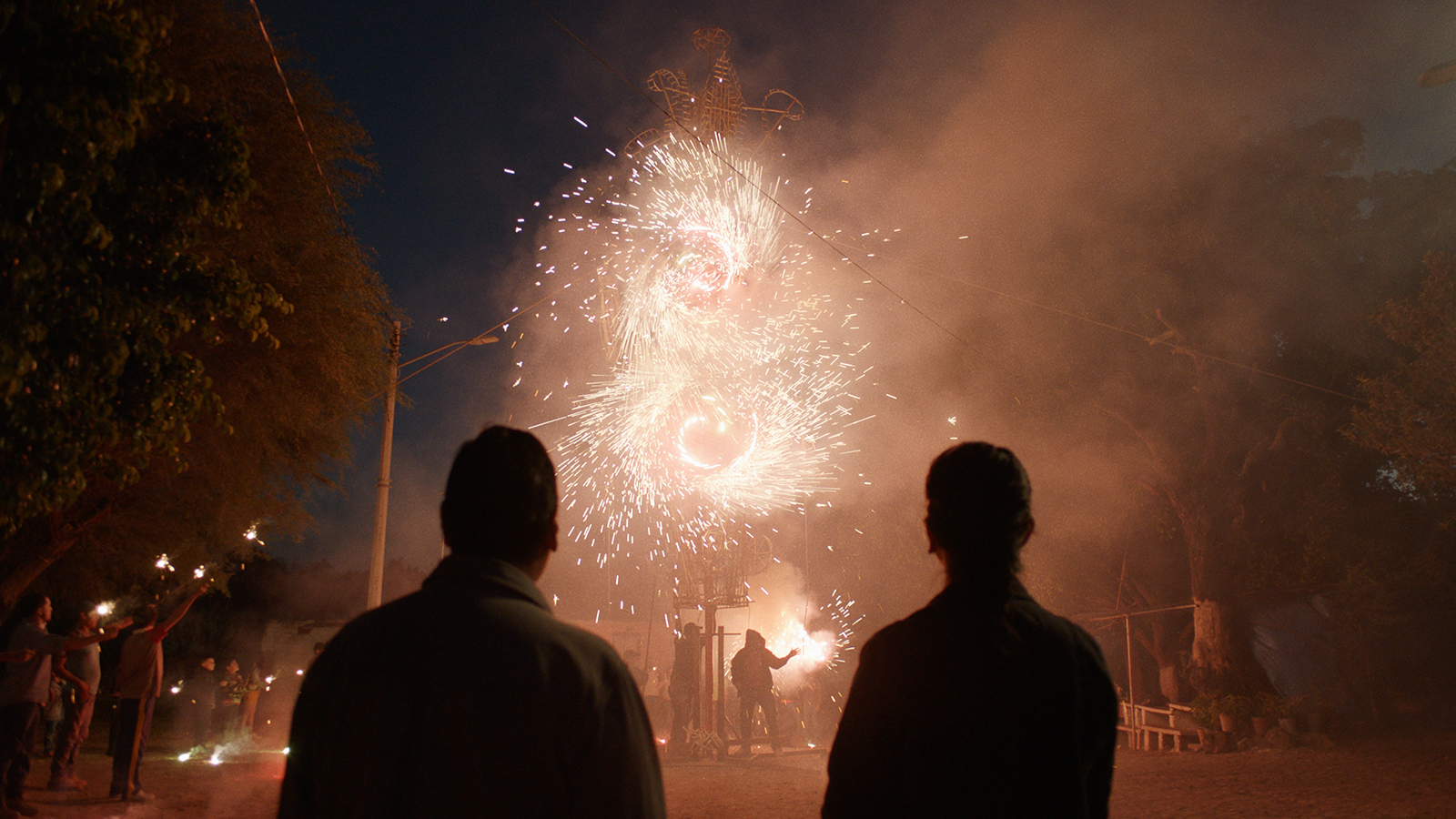 Winner of a Special Jury Prize at the Sundance Film Festival, Dos Estaciones follows iron-willed businesswoman María García (Teresa Sánchez), the owner of Dos Estaciones, a once-majestic tequila factory now struggling to stay afloat. The factory is the final holdover from generations of Mexican-owned tequila plants in the highlands of Jalisco, the rest having folded to foreign corporations. Once one of the wealthiest people in town, María knows her current financial situation is untenable. When a persistent plague and an unexpected flood cause irreversible damage, she is forced to do everything she can to save her community’s primary economy and source of pride.

“Spellbinding and urgent… a vivid portrait of a place and its people, an unsentimental ode to the art and craft of tequila-making, a damning depiction of the results of globalizing economic policies, and an exquisite character study.” – Sheri Linden, The Hollywood Reporter