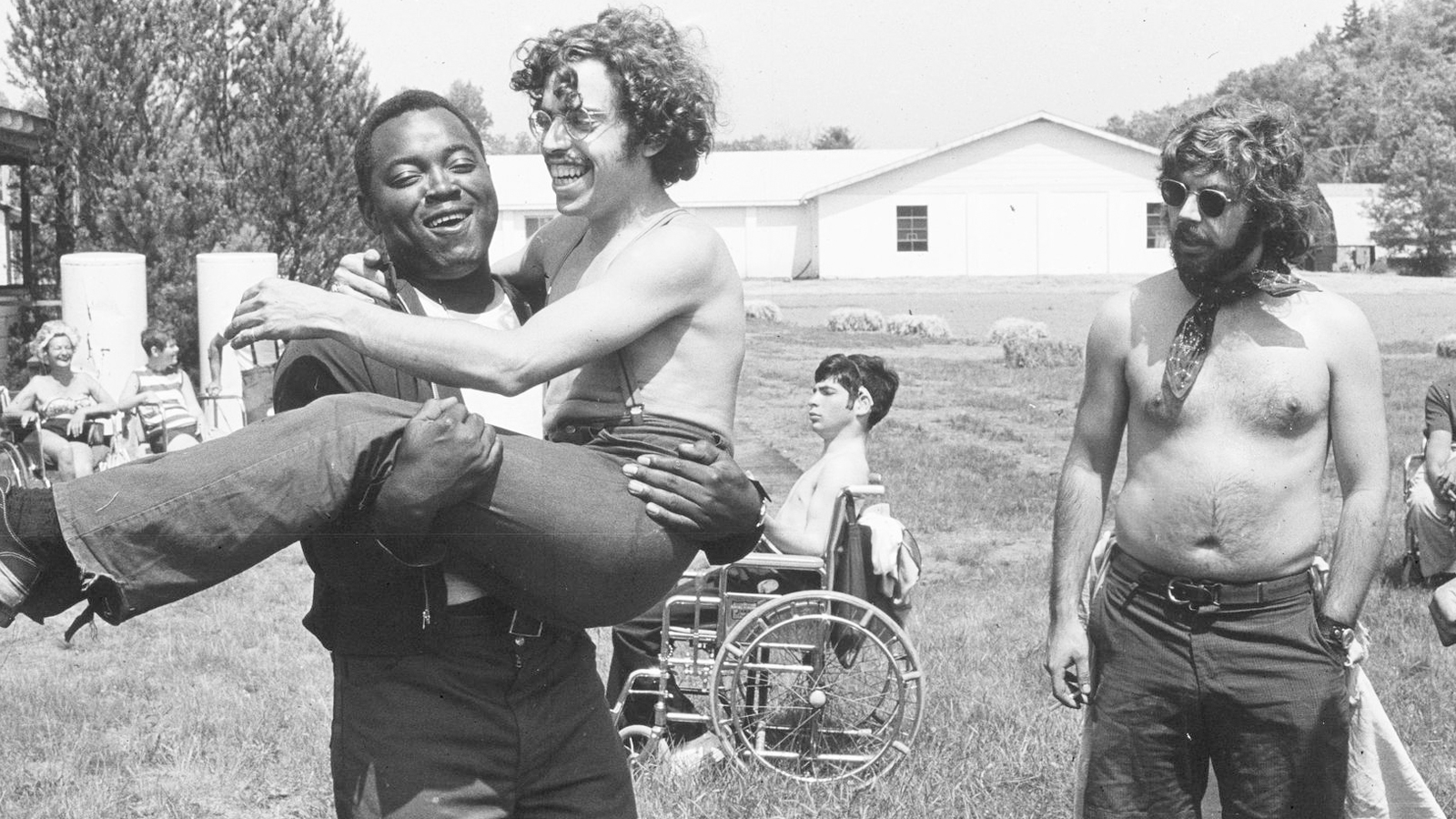 In the early 1970s, teenagers with disabilities faced a future shaped by isolation, discrimination and institutionalization. Camp Jened, a ramshackle camp “for the handicapped” (a term no longer used) in the Catskills, exploded those confines. Jened was their freewheeling Utopia, a place with summertime sports, smoking and make-out sessions awaiting everyone, and campers experienced liberation and full inclusion as human beings. Their bonds endured as many migrated West to Berkeley, California — a hotbed of activism where friends from Camp Jened realized that disruption, civil disobedience, and political participation could change the future for millions. Best Documentary Feature Nominee (2021) Crip Camp is the story of one group of people and captures one moment in time.

This event is presented in partnership with California Humanities, with support from the National Endowment for the Arts. 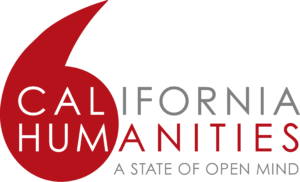 “A look back at how a New York summer camp run by hippies helped form a generation of political firebrands ready to fire up the Disability Rights Movement. Produced by Michelle and Barack Obama, this indispensable doc is the definition of inspiring.” – Peter Travers, Rolling Stone