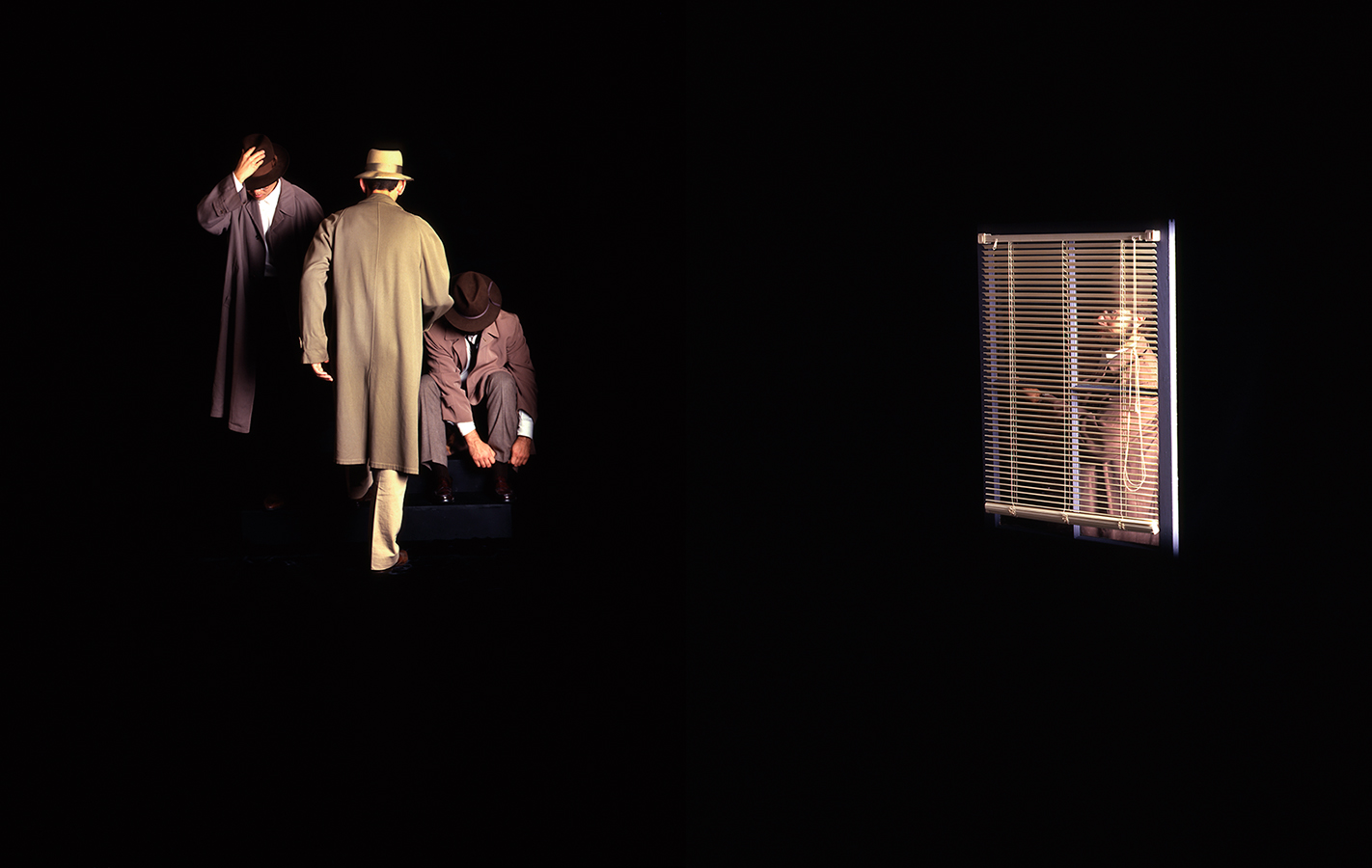 Telling Them Apart: Eileen Cowin and Jonesy highlights a collaborative venture between the Los Angeles-based artists Eileen Cowin and Jonesy whose practices survey the tenuous relationships among the concepts of identity, kinship, and connection. Telling Them Apart will be structured as a call-and-response, with Cowin’s photographs from the 1980s serving as the reference point for new bodies of work by the two artists: Cowin’s early photographs inform a new multi-part photo installation and video work by Jonesy that surveys the genres of film noir and erotic thrillers while slyly referencing the narrative tropes of Cowin’s series. Cowin, in turn, will realize new work in response to Jonesy’s installation, creating a cyclical exploration of two intergenerational practices and the unexpected affinities shared between them.

Eileen Cowin is a Los Angeles-based artist whose practice employs photography, video, and mixed media installations to examine the complexities of intimacy, memory, and experience. She earned her BS from the State University of New York, New Paltz, in 1968, and her MS in Photography at the IIT Institute of Design, Chicago, in 1970.

Jonesy is a Los Angeles-based artist and performer whose work imagines new formations of queer community and resistance through collaborative projects. He earned his BFA in Photography from the Tyler School of Art, Philadelphia, in 1991.

David Evans Frantz is an independent curator based in Los Angeles whose curatorial projects examine alternative art movements, queer politics and culture, historical erasure, and archival practices in contemporary art. Since 2020, he is Collections Research Specialist at the Lucas Museum of Narrative Art. Previously, he was Associate Curator at the Palm Springs Art Museum in 2018–19, and Curator at ONE National Gay & Lesbian Archives at the USC Libraries in 2011–18.

Telling Them Apart: Eileen Cowin and Jonesy is curated by David Evans Frantz, guest curator, and organized by April Baca, curatorial assistant at UCR ARTS. Programs at UCR ARTS are supported by the College of Humanities, Arts, and Social Sciences at UCR, and the City of Riverside.