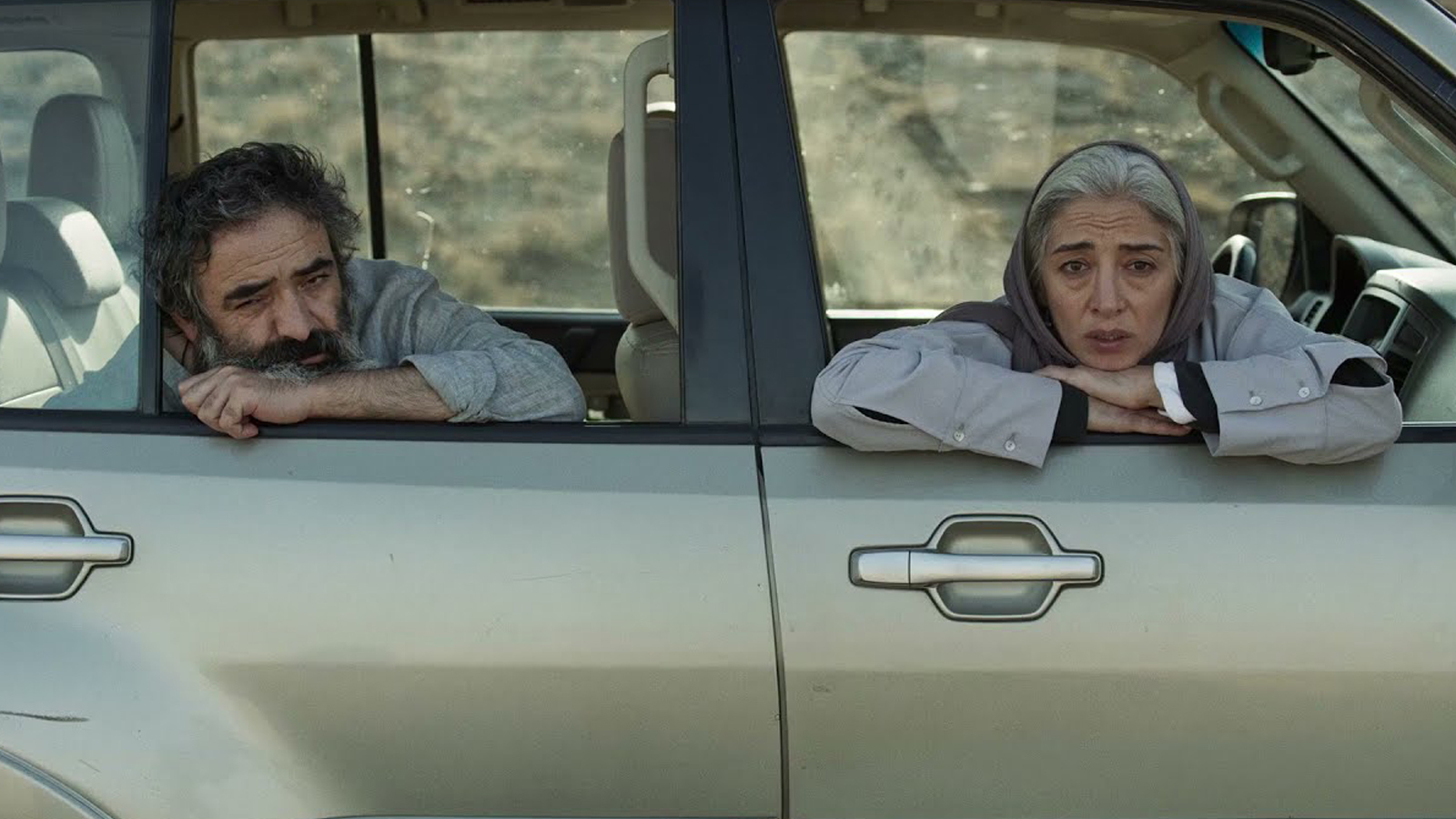 Panah Panahi, son and collaborator of embattled filmmaker Jafar Panahi and apprentice to Iranian master Abbas Kiarostami, makes a striking feature debut with this charming, sharp-witted, and deeply moving comic drama. Hit the Road takes the tradition of the Iranian road-trip movie and adds unexpected twists and turns. It follows a family of four – two middle-aged parents and their sons, one a taciturn adult, the other a ebullient six-year-old – as they drive across the Iranian countryside. Over the course of the trip, they bond over memories of the past, grapple with fears of the unknown, and fuss over their sick dog. Unspoken tensions arise and the film builds emotional momentum as it slowly reveals the furtive purpose for their journey. The result is a humanist drama that offers an authentic, often comedic, and deeply sincere observation of an Iranian family preparing to part with one of their own.

“Once you’ve seen this deft blend of genres and tones, all of the inspired laughter and the lumping of throats, you see exactly how Hit the Road fits all of its elements together with remarkable seamlessness.” – David Fear, Rolling Stone

Everything Everywhere All at Once